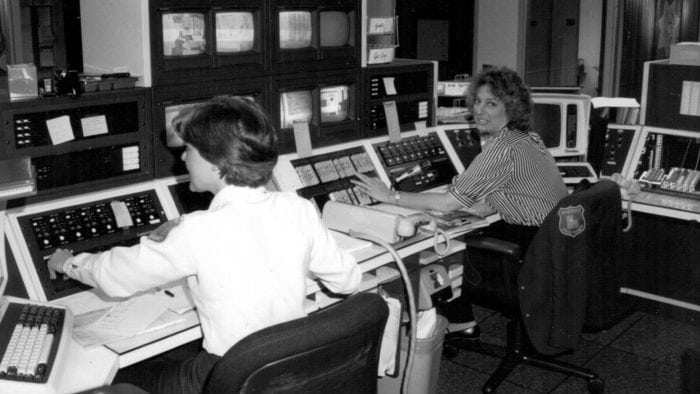 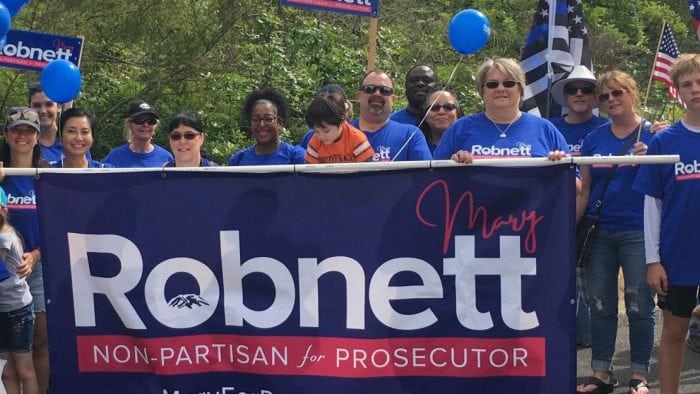 Independence Day was a busy one for Mary and the Robnett campaign. Mary walked the 4th of July parades in Dupont and Steilacoom and greeted votersRead More >> 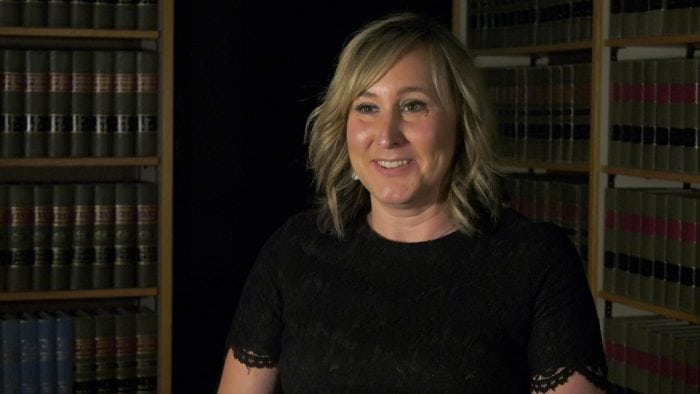 Why Mary Robnett is my secret mentor

I’m Amy Scanlon and I work on our child abuse multi-disciplinary team in Pierce County. I’ve known Mary Robnett since 2004, back when I wasRead More >> 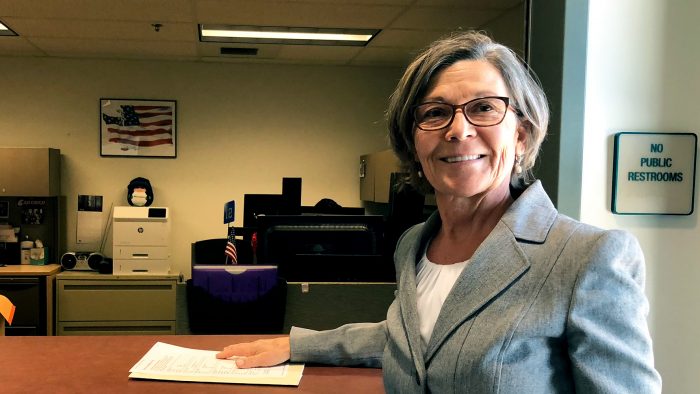 A big step today: I officially filed for Prosecutor

Today was a first for me: I visited the Auditor’s Office and filed to run for Prosecutor. My stated party preference on the ballot isRead More >> 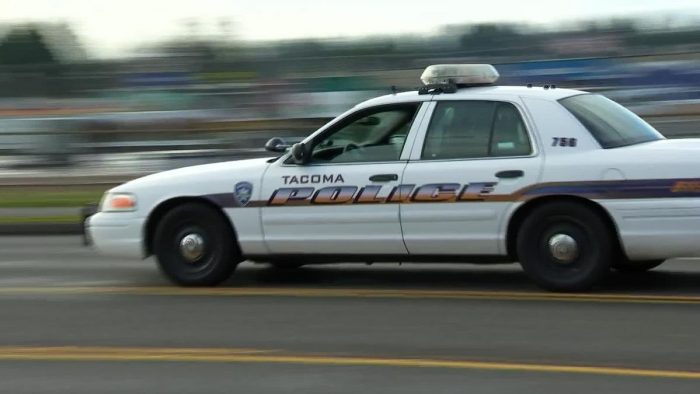 Yet another Pierce County law enforcement organization is throwing its support behind Mary Robnett for County Prosecutor. The Tacoma Police Union voted to endorse RobnettRead More >> 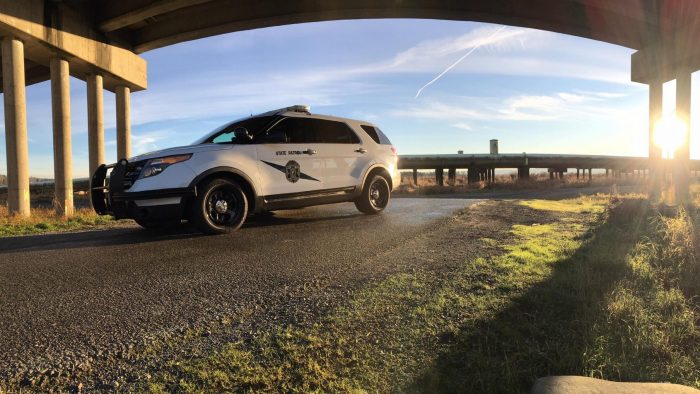 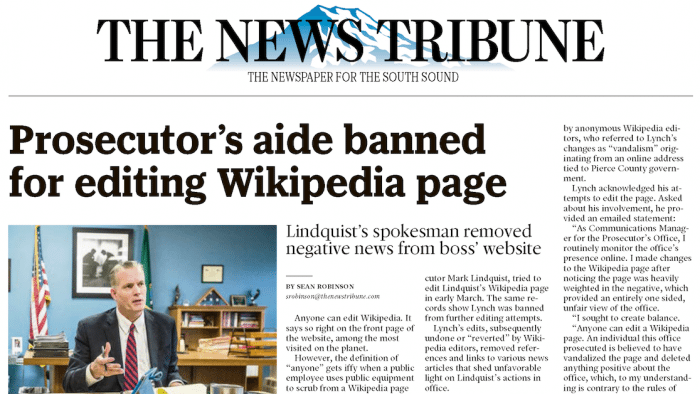 A good use of your tax dollars? Erasing embarrassing Lindquist facts from Wikipedia

Politics should have no place in a prosecutor’s office. It is illegal to use taxpayer-funded government resources for a political campaign. It also violates theRead More >> 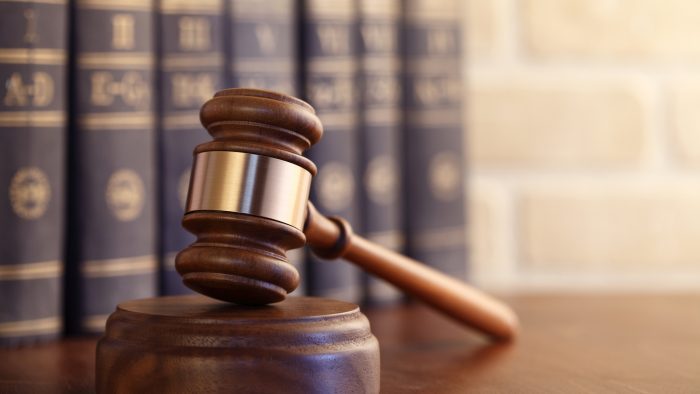 The unexamined life is not worth living, the saying goes. If you put your name on the ballot, you don’t have to worry about that.Read More >> 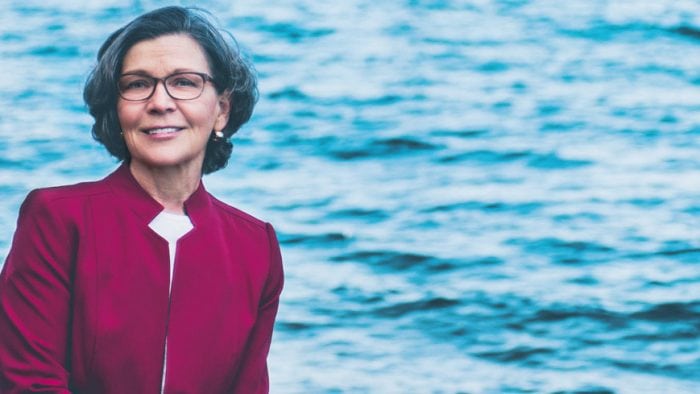 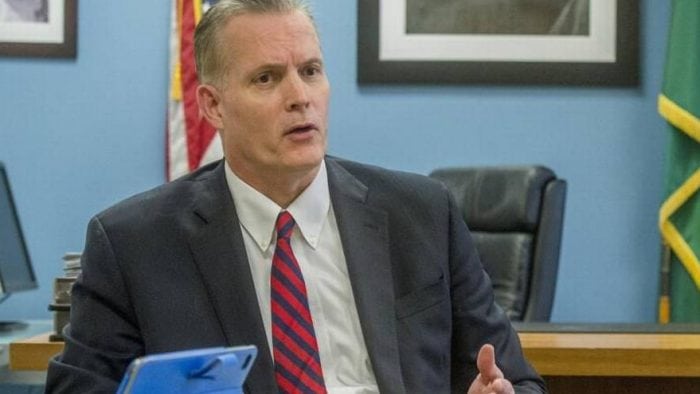 Under our state’s Public Record Act, the public has the right to look at the records public officials and public employees produce while doing theirRead More >>