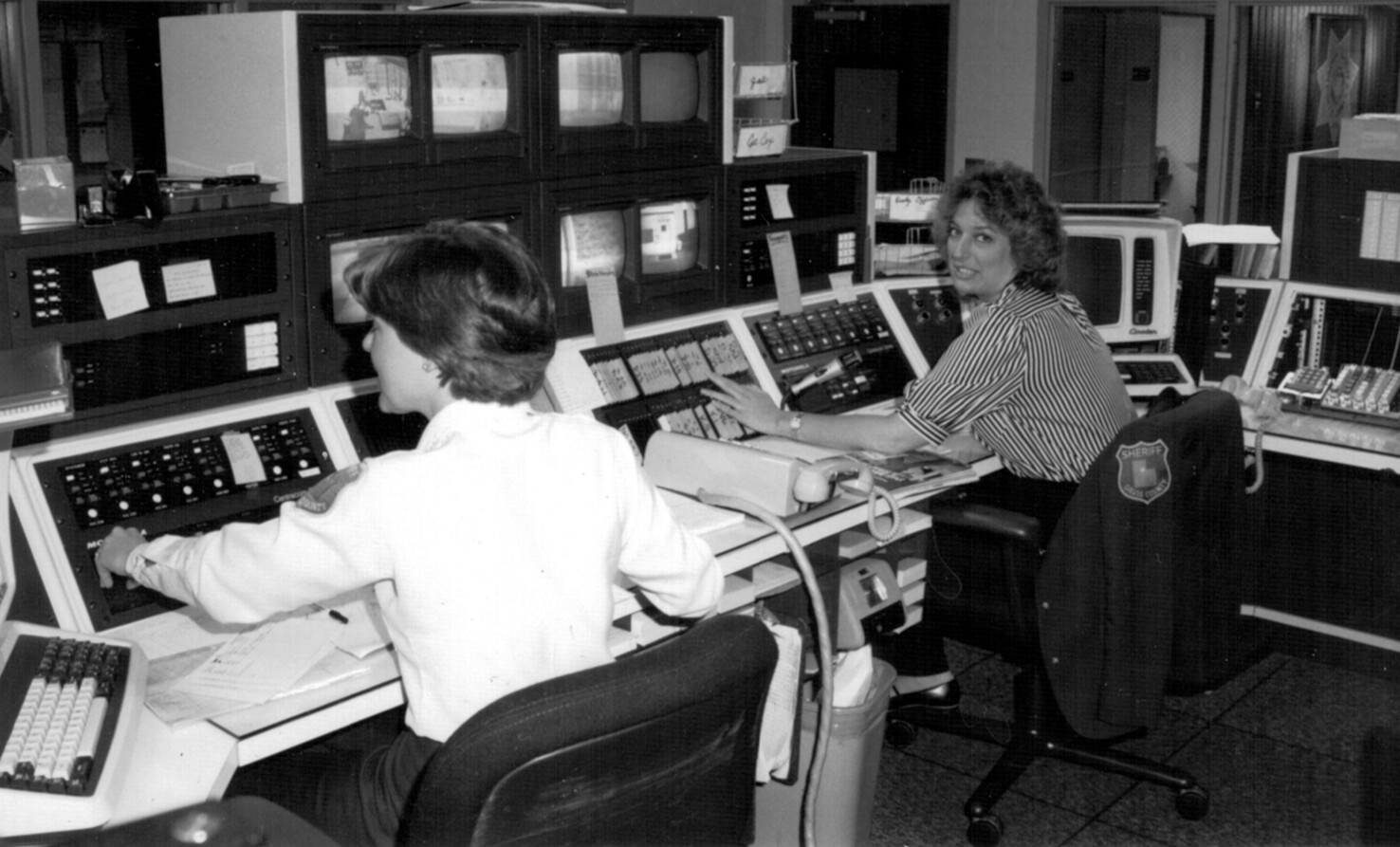 Imagine a job where you have to handle and coordinate communications for nine police departments, four ambulance services, six fire departments, county animal control and water and road departments, all on 12 radio frequencies, and at the same time monitor seven television screens and answer all calls coming in on 15 phone lines, including calls from a hysterical mother and a choking baby, or a man who wants to know if agricultural burning is permitted today or … whew!

You better believe it.

Yet the individual who perform these duties, with lives depending on them in many instances, love their jobs.

And in honor of them, this week has been declared Utah Dispatchers Week.

Working  behind the scenes, dispatchers usually do not receive much recognition for the jobs, laden with responsibility, which they perform.

She interrupts what she is about to say to turn immediately to the large communications board with flashing lights in front of her.

The phone rings at the same time and quickly answering it, she says to the unidentified resident, “Your landlord has evicted you? Here are a few things you can do …”

Supervisor Mary Van Sickle illustrates equal ease and familiarity with her job, as she calmly talks on the phone to a distressed individual while fixing a huge tape machine recording all sounds in the room.

“We are the ones who can contact everyone out there,” she says, with a broad sweep of her hand, pointing toward the TV screens and radio dispatch unit filling most of the room. 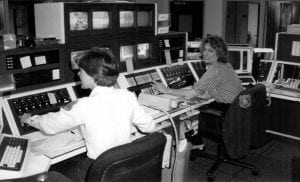 The screens show different views of the county jail.

“Our number one priority is officer safety.

“At all times we should know where the officers are, and how long they have been out.

“If they are on a routine traffic stop for over four minutes we check on him,” she explains.

The certified emergency-medical dispatchers must determine priority of calls as they come in, since many times the calls are backed up.

A teletype of crime, transmitted via computer, keeps the dispatchers aware of crime information around the country.