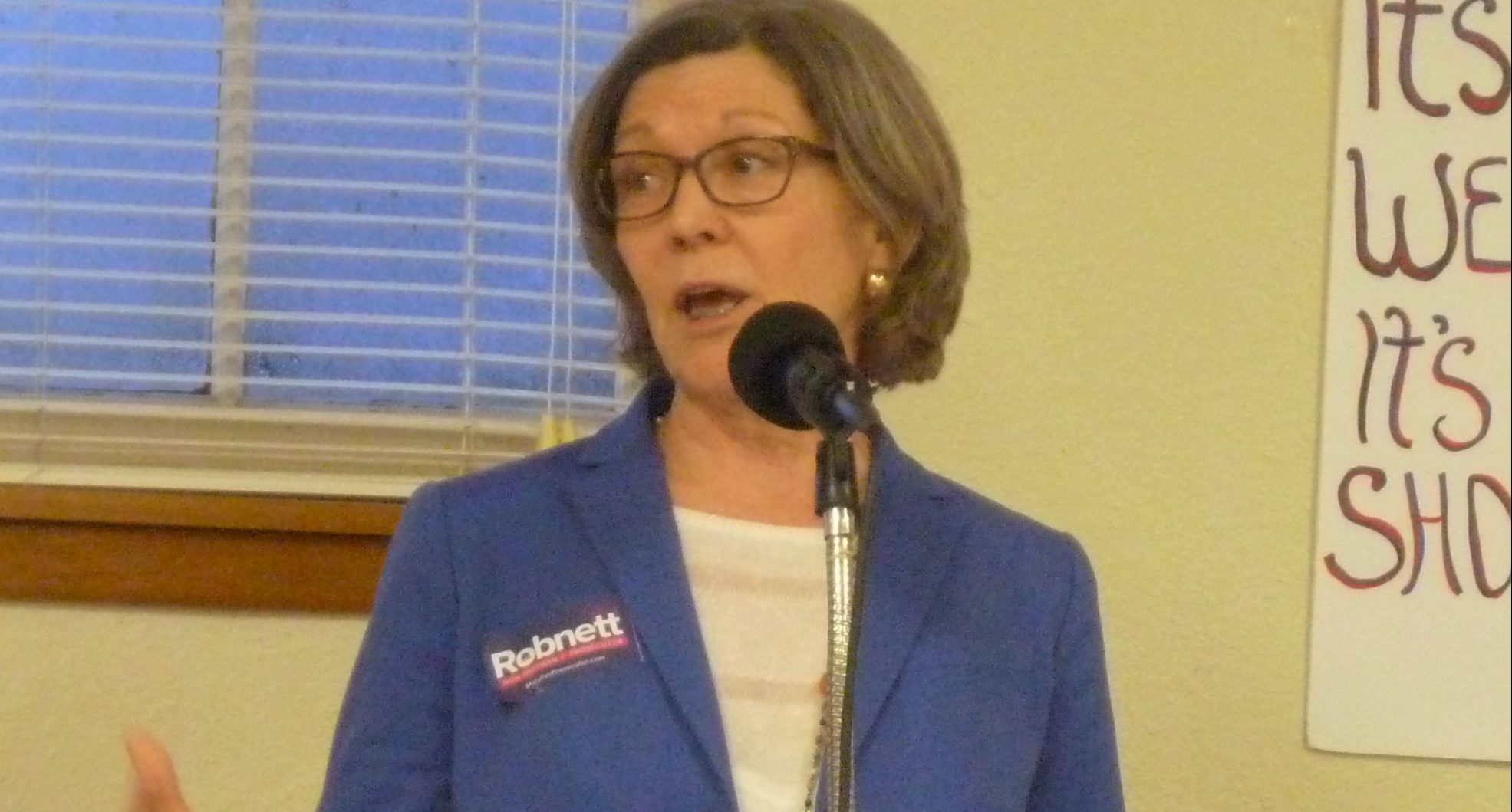 I’m running for Prosecutor as a non-partisan, but I’m reaching out to voters of all stripes,  including both Republican and Democratic groups. Walking into rooms full of new people may not be everyone’s cup of tea, but it turns out I’m enjoying meeting so many people who are engaged in their communities. Here’s a sampling of “life on the trail”:

As you can tell, I’m staying plenty busy on the campaign trail. I’m really enjoying it, and it’s very gratifying to meet people from both political parties who are interested in this race and  who completely understand why I am running as non-partisan for Prosecutor. Stay tuned for more updates from the trail, and if you head a group I should meet, I’d be delighted to be invited. Drop me a note at [email protected], I’d love to hear from you.